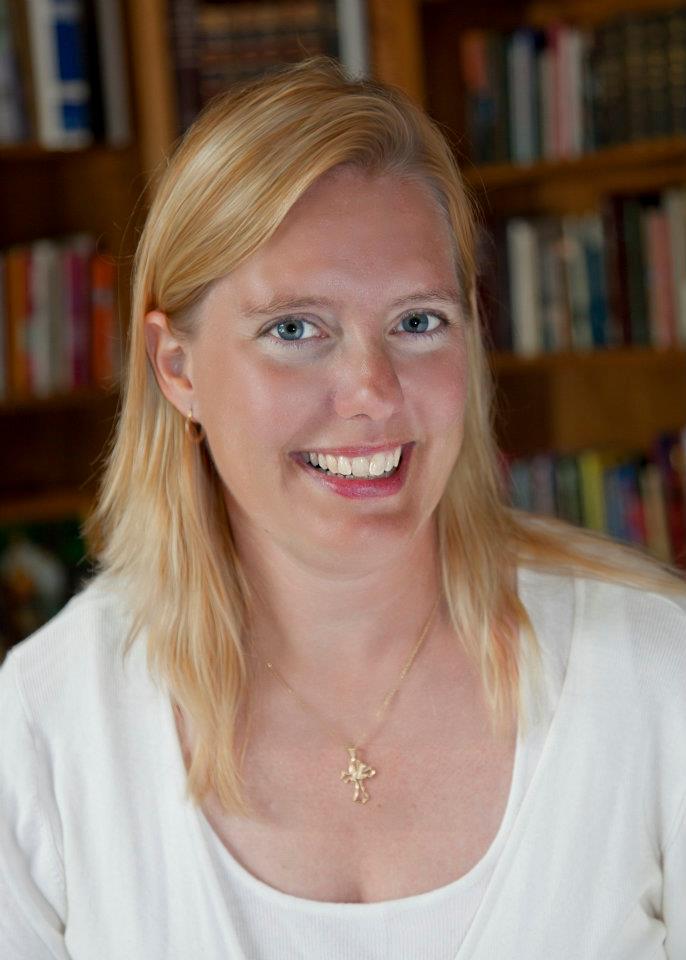 Pastor Beth grew up in the United Methodist churches that her father served as a pastor.  Although she felt a call (or a "God nudge") to ministry by the time she was in junior high school, she resisted that sense for years.  With no intention of becoming a pastor, she graduated from Dickinson College (Carlisle, PA) and worked in Human Resources for several years at a large financial corporation.  However, eventually, the "God nudge" became so strong that she gave into it and began to serve as a pastor.  She graduated from Wesley Theological Seminary (Washington, DC) and has been serving congregations throughout the country for over twenty years. Pastor Beth and her family are excited to be at Morrisville.  Beth is married to Mike, who is retired from the United States Marine Corps as an Explosive Ordnance Disposal Officer. Together, they have five sons, three daughters-in-law and eight grandchildren.